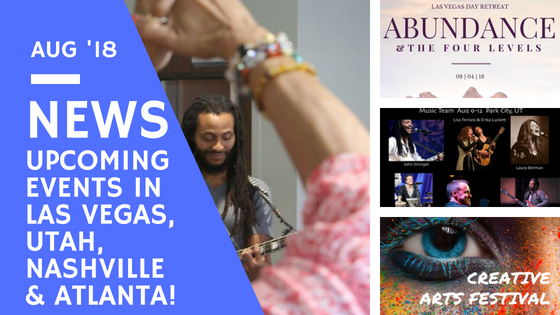 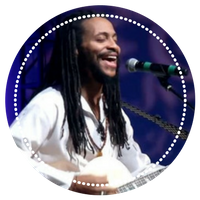 Limitless love, light & gratitude to all who attended and to my partners, Arlene Moshe & Kathy Stringer, for helping co-create such a wonderful experience.

We had such wonderful experiences together over three days of navigating our intuitive abilities, aligning together and truly experiencing more of the I AM together!  Truly an abundant experience!

Here’s a Facebook Post from my wife/biz partner, Kathy, that gives a nice view of some of our time together! 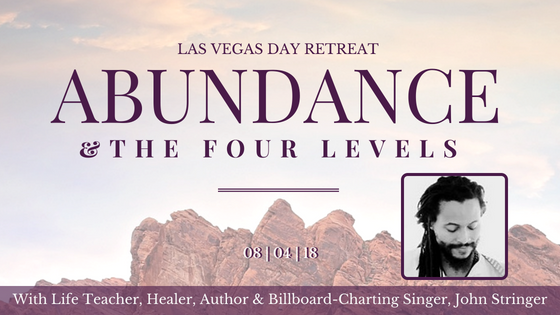 I’m excited to be coming to Las Vegas next for a 1 Day retreat called Abundance & The Four Levels.  You can register here through a love donation of whatever amount works for you and I’ll see you there!

While in Vegas, I’ll also be performing two concerts at a wonderful wine venue called The Tasting Room and speaking and sharing music at CSL of Greater Las Vegas.  More info on my tour page here.

Hope to see you there and feel free to share this info with anyone in the area you feel will benefit!! 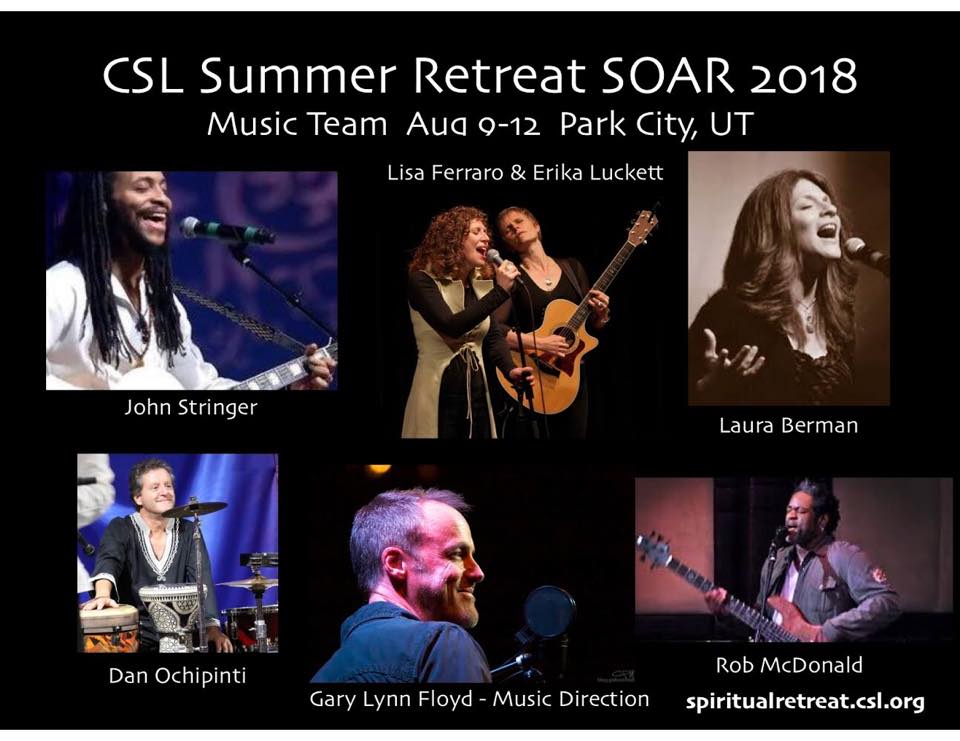 Next stop after Vegas is Utah for SOAR 2018 with some incredible musicians and speakers!  Check out the site here and see if you are called to join us!!
SLCA CREATIVE ARTS FESTIVAL & UNITY NORTH 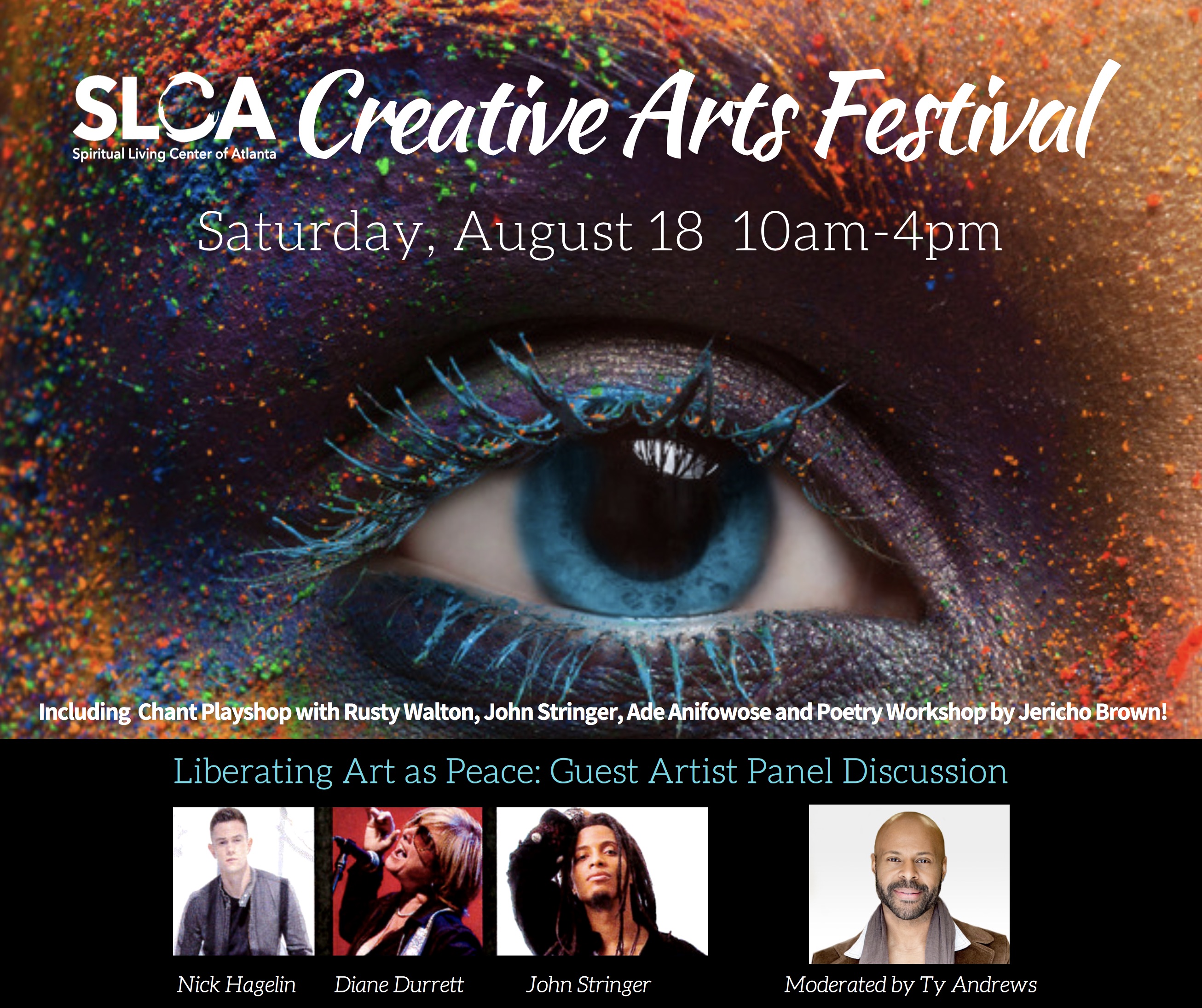 On Sunday, Aug 19th, I’ll share music during the 11am service with the wonderful community at Unity North.  It’s always a wonderful experience to join Unity North and if you are in the area, I hope you’ll join us!

NASHVILLE, TN
Finally, I’ll be in Nasvhille, TN for a music conference and I’m honored to play a house concert while there at our dear friend, Lisa Vann Gusty’s home.  Check out details for the house concert here and hope to see you there.
As always, check out our other upcoming events at www.johnstringerinc.com/tour/! 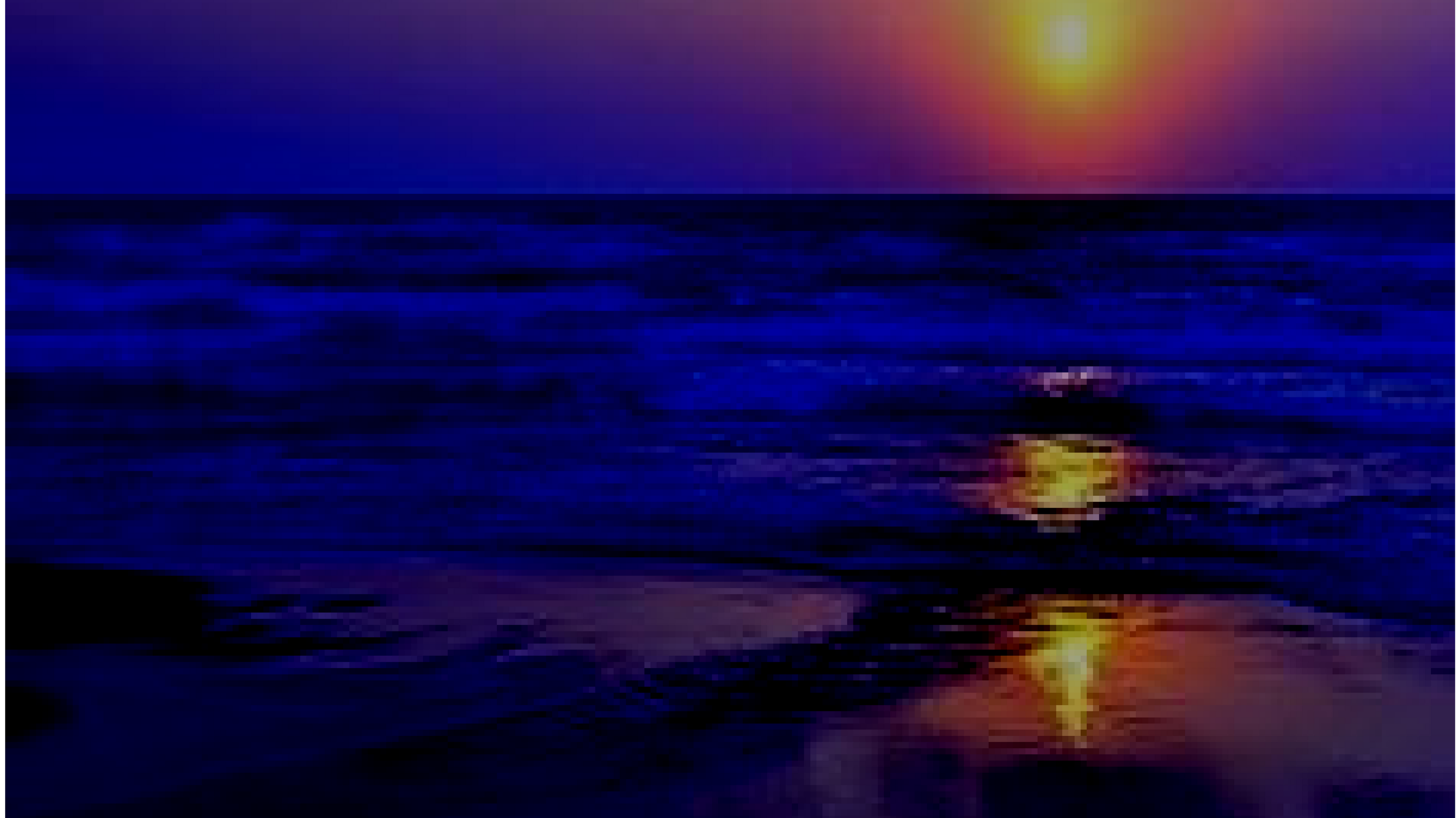 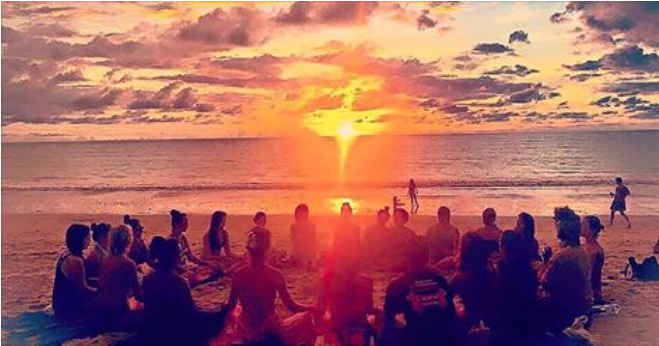 FREE MUSIC
Download 3 albums worth of John’s music for Free!

John Stringer, Life Teacher, Healer, Singer, Author
Happy Memorial Day to our US friends! Whether in the US or elsewhere, you can now listen to Moment to Moment (live) on Spotify here and you’ll soon find it available via online retailers world-wide in the coming days!

We’ve got a lot of other great things that we’d love to have you involved in for the end of May & June.  See below:

DEADLINE NEAR FOR NEW T-SHIRT CAMPAIGN 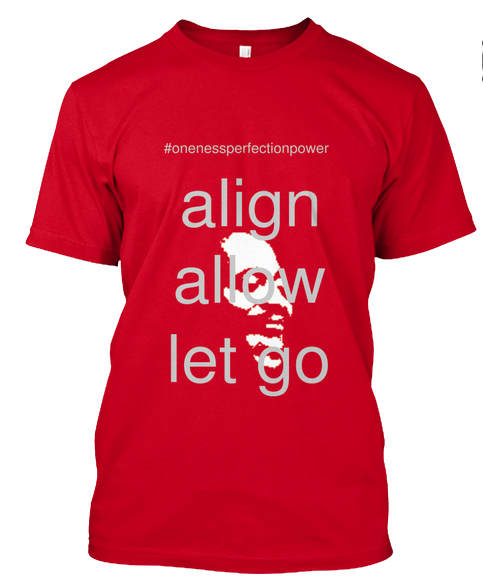 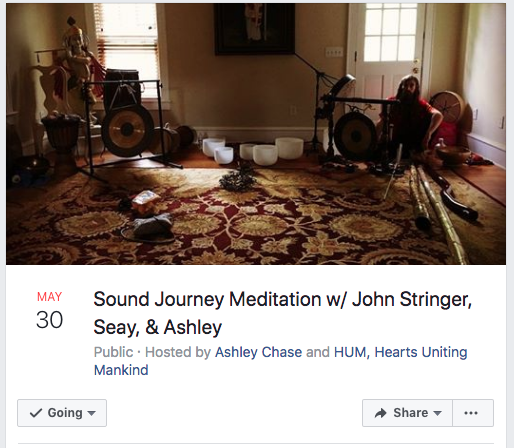 Click the link image above to join our special  Sound Bath Meditation event coming this Wednesdaynight (5/30/18) in a private residence located between Little 5 Points, East Atlanta, and Decatur.  You’ll experience an hour of a relaxing sound bath and musical journey created by Eye Seay You, Ashley Chase, and I.

“A Sound Bath is an ancient healing modality where your nervous system is cooled by sound and relaxed to bring you back to a peaceful state. Physically you can experience sensations while the sounds wash over you and relax and awaken your body, mind, and energy, as you meditate.”  See you there!

As we announced recently,  I’m excited to join The Canadian Institute of Natural and Integrative Medicine (CINIM)’s fundraising concert series called Hearts & Minds on June 2.   Read the blog post here & check out my Facebook live video interview  with CINIM to hear more on my journey with mental-health, well-being and music & why I’m honored to support CINIM’s work! 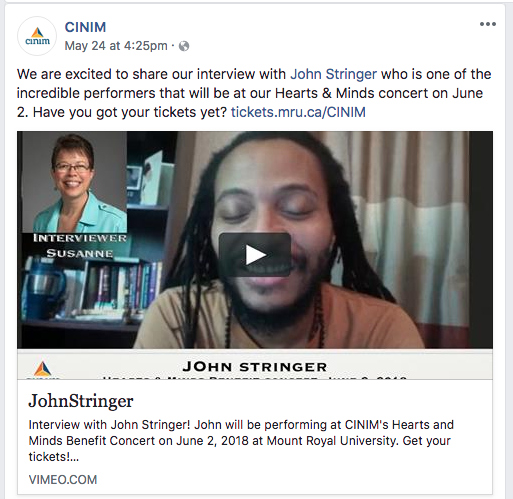 I’m also excited to return to Unity of Calgary to speak & sing during the Sunday, June 3 service, followed by a channeling & music event to go deeper together!  We had a powerful co-creative experience during service and the follow up event on my last visit and if you’re in Calgary during this time, I hope you’ll join us for both!
FRIENDS NEAR ASHVILLE, NC

Join us for a wonderful concert with posi award-winning artist, Bob Sima & I on June 14 at The Nameste Center in Flat Rock, NC. Click the image to RSVP on the FB Event: 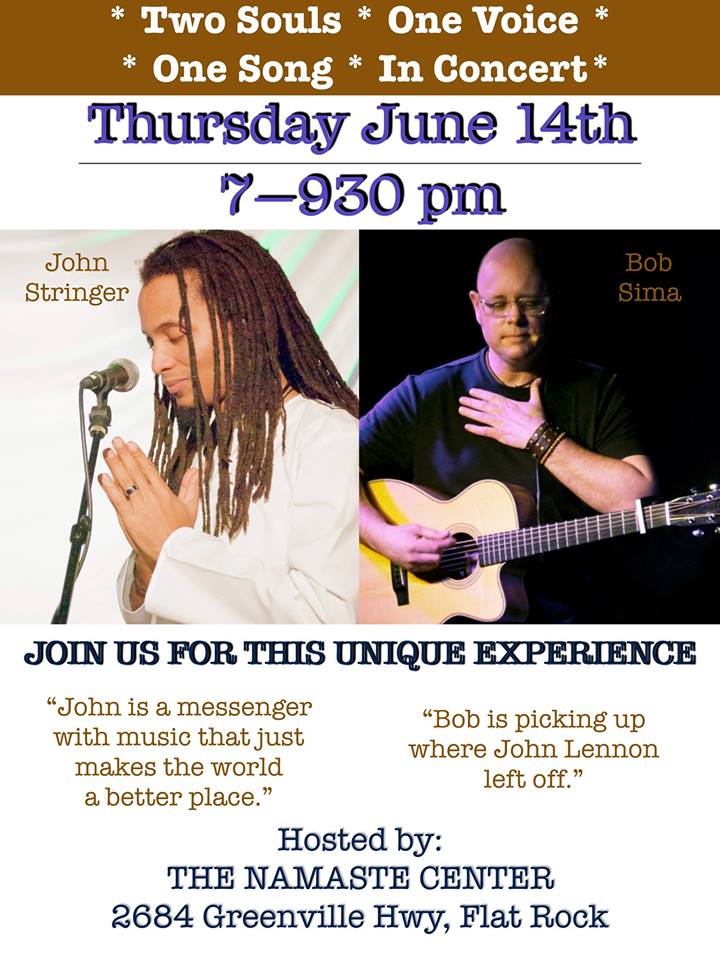 As always, check out our other upcoming events at www.johnstringerinc.com/tour/!

FREE MUSIC
Download 3 albums worth of John’s music for Free! 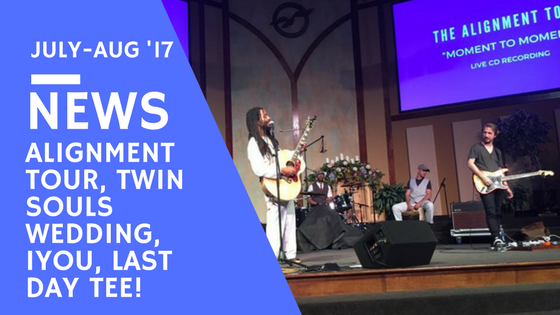 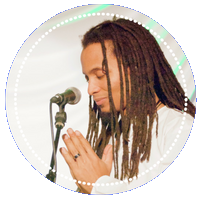 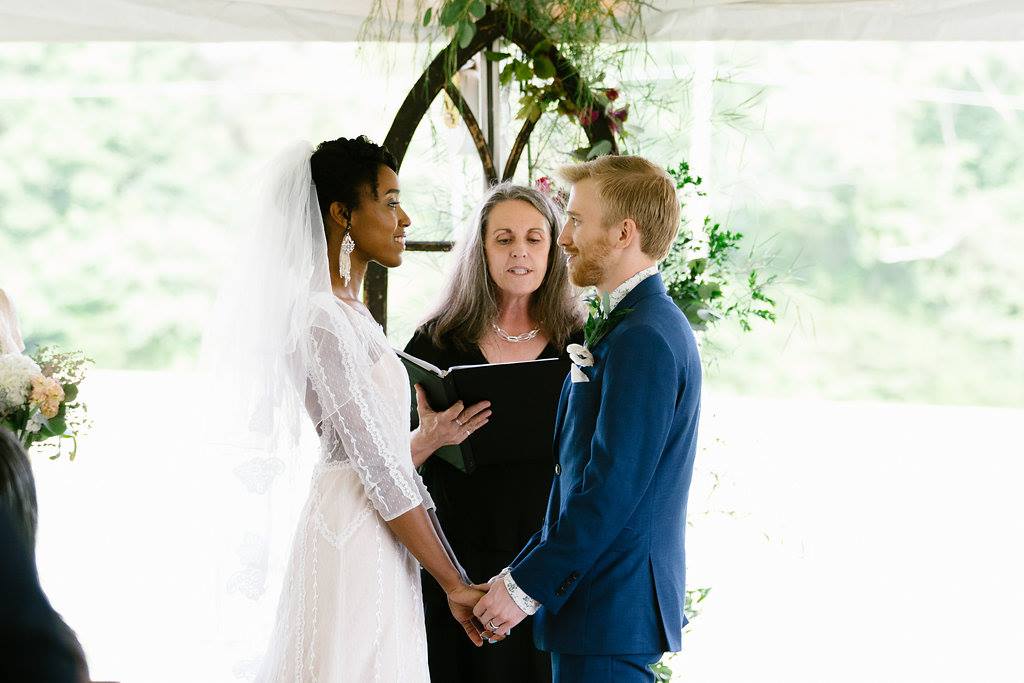 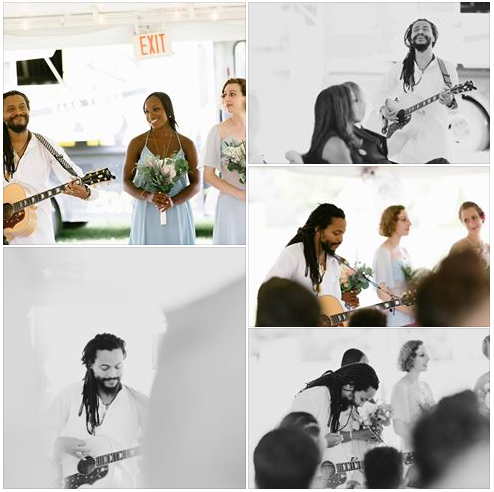 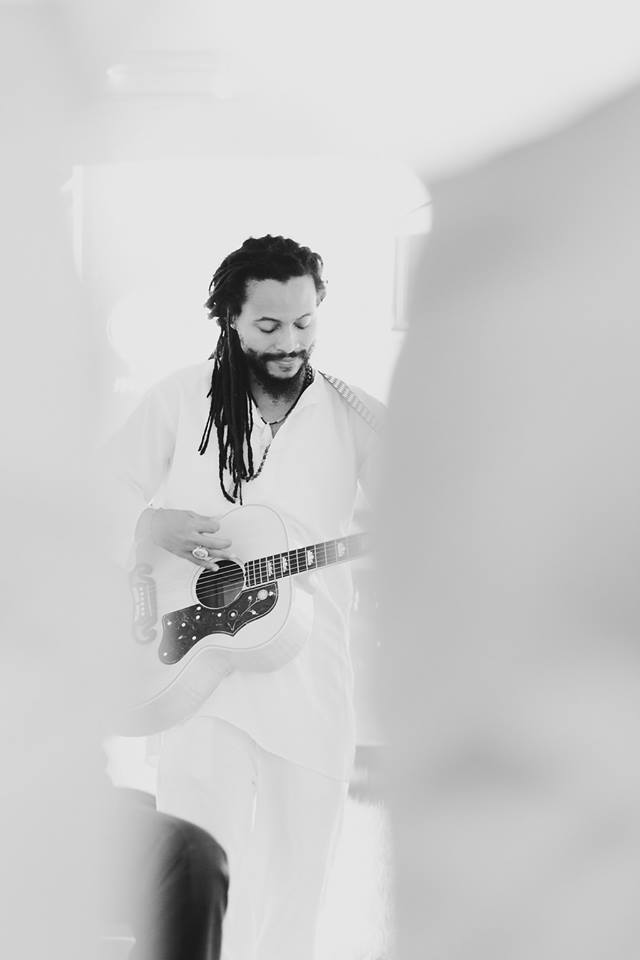 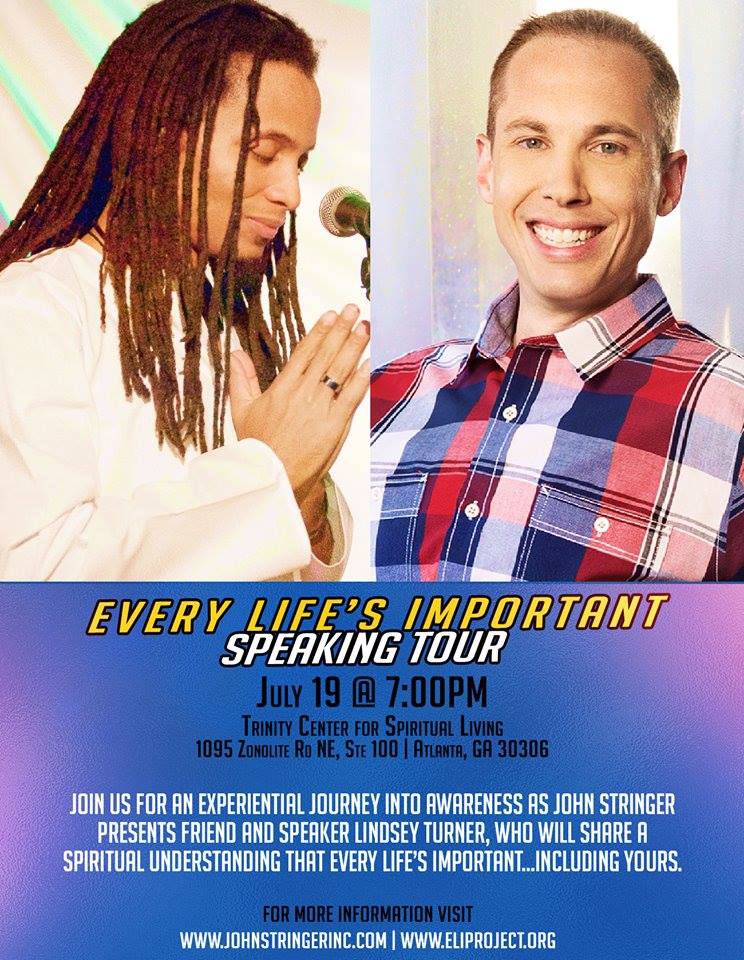 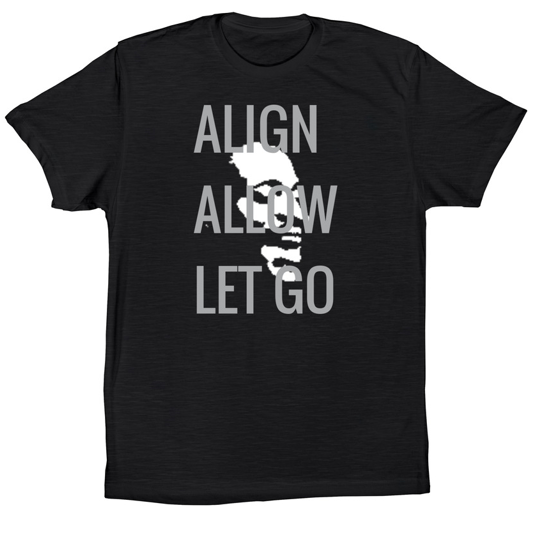