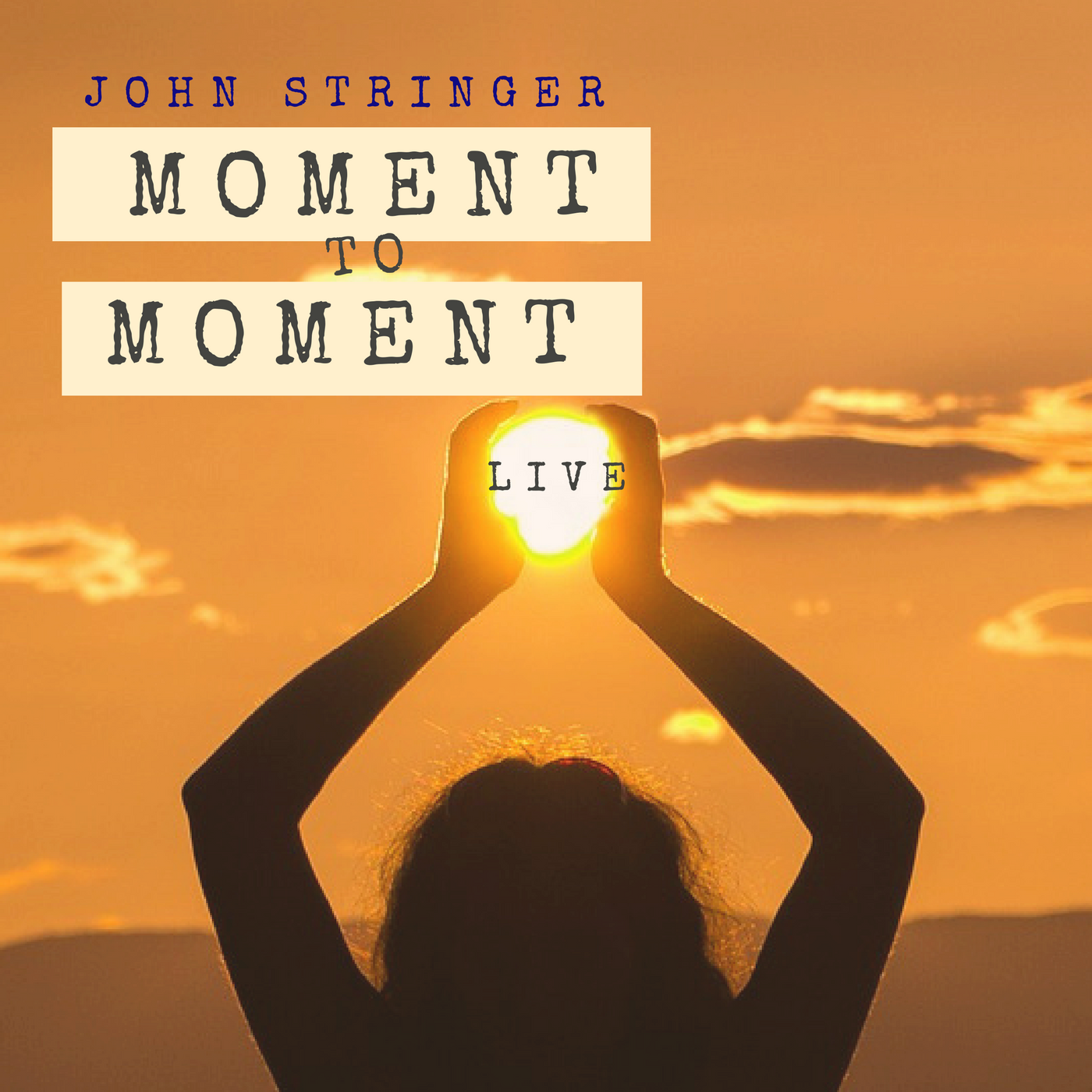 Just as with John's debut solo album, the songs on the live album are intended to lift your spirit, shift your vibration and expand your awareness into the oneness, perfection and power you are as an extension of Source / child of the Most High!

The songs were written the same way I've written previous songs and my new book: by aligning with Source / God / Spirit and asking what the songs need to be and listening for the answer. The songs are designed to assist you in aligning with Source, removing blocks, and expanding your awareness so you can access higher consciousness and experience your oneness, perfection and power.

Save this product for later
Display prices in: USD