Listen to and order your copy of “Limitless Love & Light” Online 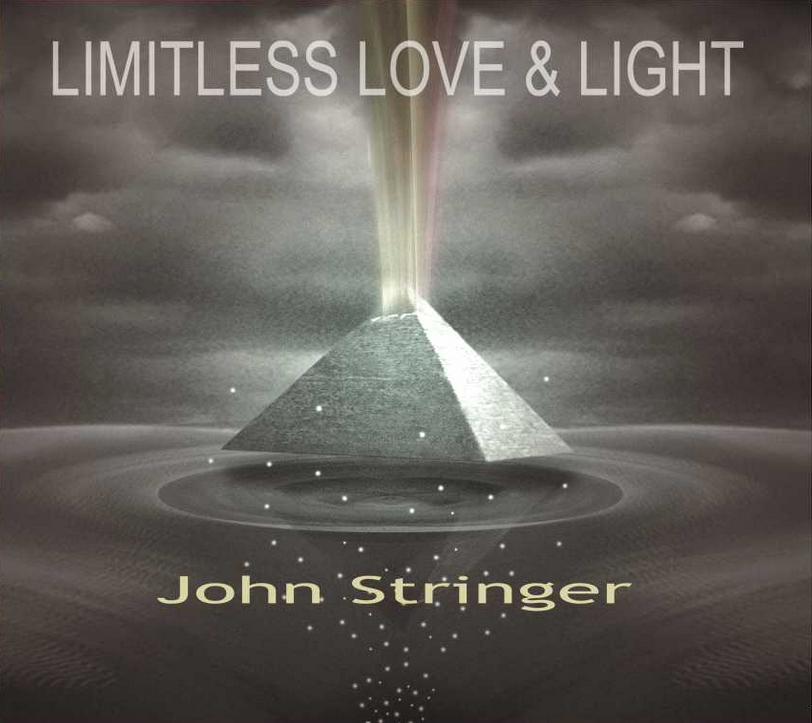 We had an amazing time at the advanced CD Release party on 10/11/15 for my solo album debut, “Limitless Love & Light.” I’ll add some photos to the website soon.

I’m also grateful to finally announce that I’ve released the entire album, “Limitless Love & Light” for streaming and purchase online here (go to the page and scroll down to see the player).

Thanks to all the Kickstarter supporters and participating artists (Victoria Canal, Jesse Owen Astin, Ade Anifowose , Nichelle Young and co-producer, Rick Beato) for making this possible! For those who participated, your Kickstarter rewards ship next week!!!