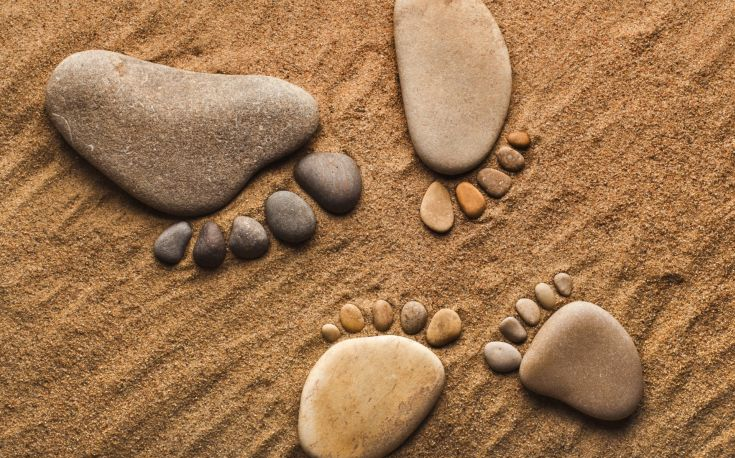 One of the Pay Offs I enjoy in Music

One of the many payoffs music has brought to my life (one of the reason I have a passion for music) is the positive impact it can have on peoples lives.

With that in mind, I’m grateful to share with you the SUCCESS State of Man’s music is achieving:
http://ping.fm/iucEy

Its nice to see the head of the Russian Orthodox Church, Patriarch Kirill, acknowledge that Rock Music can be a path to enlightenment, as quoted in a recent RIA article “Russian Church leader may attend rock music gig”:

Even if 100 or 200 people get their religious enlightenment from rock music, can we forbid it? A few words from rock musicians at a concert could have a greater effect than a long church sermon!

Granted, religious enlightenment may differ from non-religious enlightenment, but only by the words, rituals and social constructs involved.  The desitination is the same.   His Holiness Kirill was elected the 16th Patriarch of Moscow and All Russia on January 27, 2009, and appears to be pretty forward thinking, so perhaps he’s a U2 or Switchfoot fan.

Has any music enligthened you